Profit from The Bitcoin Tulipmania & The Gold Cartel

For sure, Bitcoins have many advantages. They are not subject to capital controls or price controls of Major Nations. And they facilitate Transactional Anonymity and Ease.   These characteristics are likely why Bitcoins trade in Argentina for more than 30% more than elsewhere – an apparent attempt to avoid Argentinian Rampant Inflation and Capital controls. And similarly, it is why they are Popular in China. It is not a Bit surprising, therefore, they have not been depreciating, so far, but rather in an appreciating trend.

Thus it is claimed with some justification that Bitcoin is an Alternative to Fiat Currencies, but so are Gold and Silver.

But there are Serious Issues and Risks with Bitcoin.

And since there is no Tangible Asset (not even Tulips!) or Intrinsic Value backing Bitcoin, it is just as subject to Crashing. Bitcoin owners learned that the hard way this week when, after China banned Financial Institutions Bitcoin Transactions, Bitcoin fell from $1240 to $870, on MT.GOX, a Major Bitcoin Exchange. As we write, it has recovered to over $1000, but not back over $1200.

Another Issue is that no Major Nation, so far as we are yet aware, has yet imposed a Taxation Regime upon it. In the U.S., one Question would be: are Gains (Losses) in the currency subject to Treatment as Capital Gains or Ordinary Income?

Official Silence (thus far) on Taxation issues, plus the Anonymity and Ease of Transferability potentially provides an Opening for Criminals who choose to engage in Money Laundering or Tax Avoidance. Thus, there is every reason to expect that the Authorities, everywhere, will not allow this Criminal Opportunity to remain open much longer.

But perhaps the Greatest Vulnerability is the Fact that as an Alternative Currency not created by, or thus far, subject to the control of any Central Bank, Bitcoins are a de facto competition to Central Banks. Does anyone really believe Central Banks will allow such competition with their Fiat Currencies and Treasury Securities as Stores and Measures of Value to continue for long? 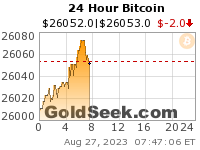 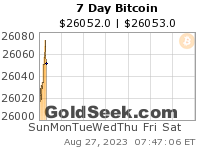 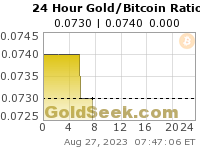 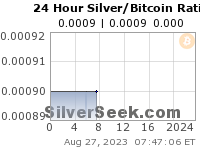 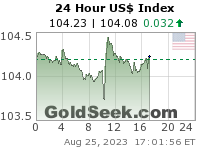